A downloadable game for Windows, macOS, Linux, and Android

Zilspleef - a fantastical shoot'em up adventure for the Commodore 64 / C64

Enigmatic, challenging dystopian fantasy adventure where you must not bust your bubbles. With lite puzzle elements and shoot'em up action. Control a squeaky bubble through a labyrinth of dimensional terror and cosmic intrigue. 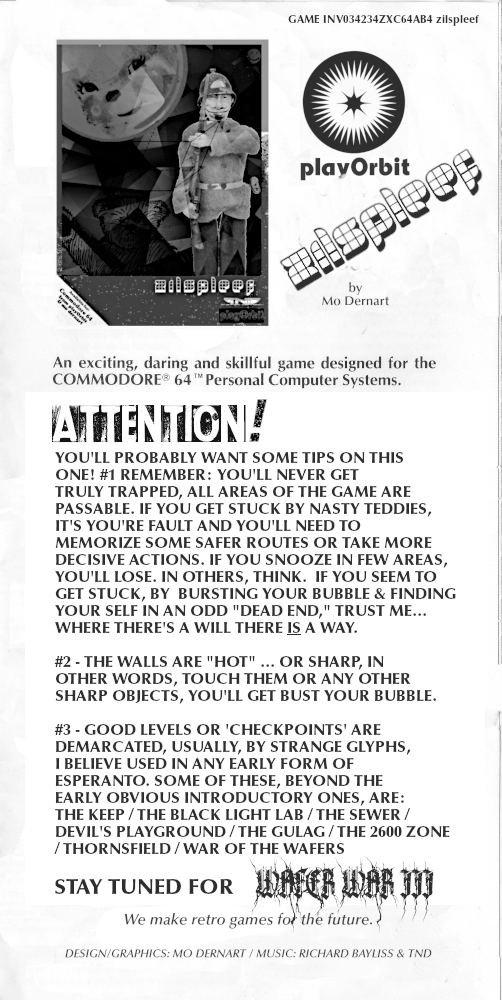 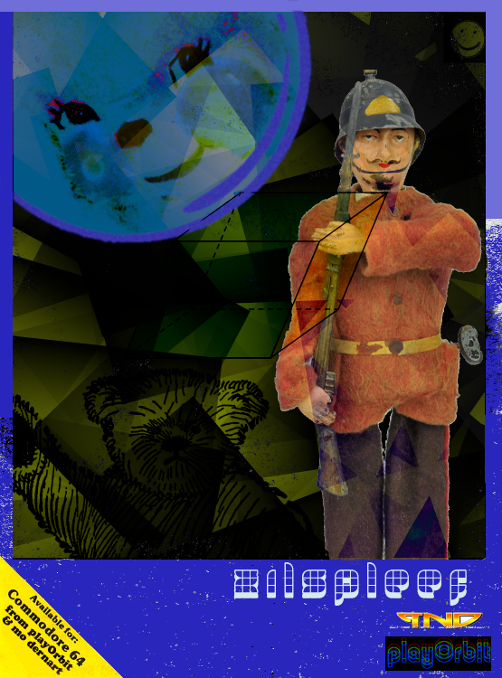 Another great summary by lazyjones,

"Quite a unique shooter and once again bizarre by Mo Dernart. The wind-up toy soldiers and trailing dog heads are pretty awesome and for this one it once again takes a crucial shooter-crawler approach. It appears you play as (pot-smoking?) bubble who must avoid getting pricked and popping themselves or run into enemy and there flashing pixels of death. The great element is both technical and chrome-induced:

First, the main enemies, such as the soldiers or 'dog soldiers' leave trails that if you do not 'take action' asap by either shooting or dodging you can get trapped requiring pixel-tight escape paths to slow you down. Very interesting and the trails are randomly generated. Therefore like in Mo Dernart previous games of this type it requires the decision to crawl, defend versus attack and evade or dodge. But maybe even more so here. Also there is one tricky maze-like 3-4 push scroll-screener that you have walk through hidden passage, spoiler aside there is a physical clue. There may also be another such spot, so player must think a bit, much lighter though than a couple other games by the developer.

Secondly, like the games very dark color palette, thee is a dark, foreboding but simultaneous happy? atmosphere, perhaps surreal is a better term. The backdrop as one will see in an odd 2-color floor or walls or either rock wall barriers or prickling spikes and traps. It might take a few tries to discern that graphic patterns (not uncommon to a couple games by the developer). But it's rather simple and becomes obvious.

There is some sort of odd world build here with pseudo-fascist or nazi-type regime at play here including wind-up soldiers and large banners making things literally like the color scheme dark and dystopia.

Lastly, there are also some other weird sprite such a smiley flashing block and even a dancing lemon?

Overall, I found it very challenge and it took me a good while to beat it. Very unique game.

Tip: I first played it on emulator with default VICE PAL setting. This might be best for beginner trying to figure games out. NTSC is faster on the speed and more challenging. I haven't played it in a while and just tossed it on my NTSC. Maybe I am just used to the games as it seems fine, but I know I struggled a far bit more when I got a copy a longtime ago and did play on PAL mode. Consider it a difficulty level swap maybe."

* Requires any free C64 emulator, such as the free, cross-platform VICE emultator available on any OS and very easy to auto-load game by selecting the file or a Commodore 64.

In order to download this game you must purchase it at or above the minimum price of $1.99 USD. You will get access to the following files: 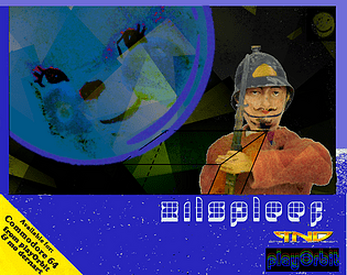 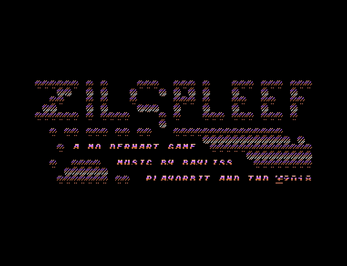 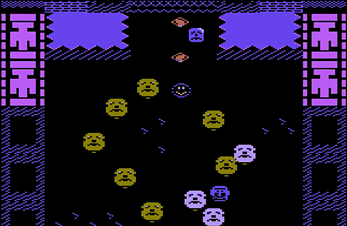 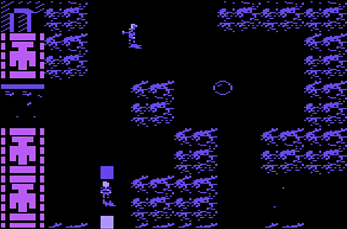 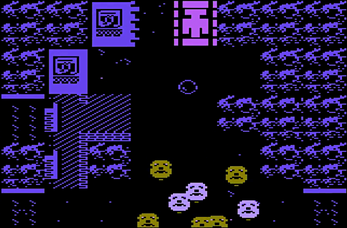 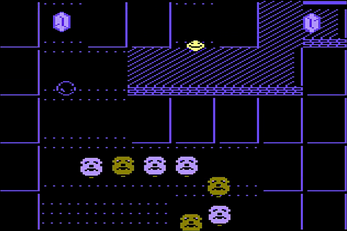 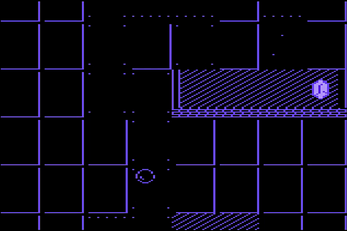 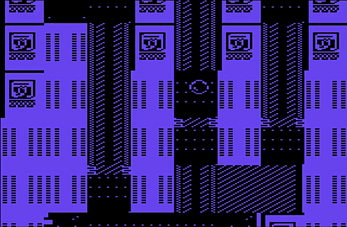 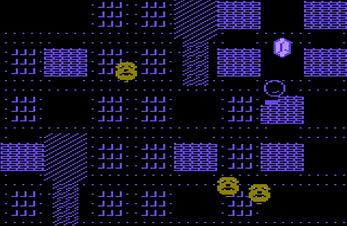 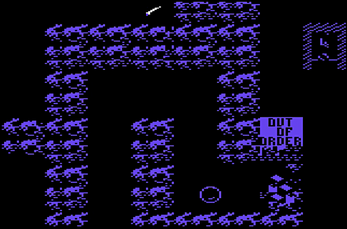 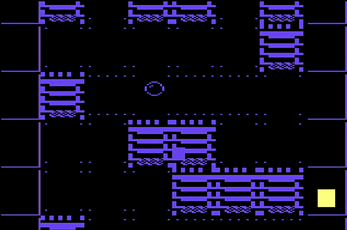 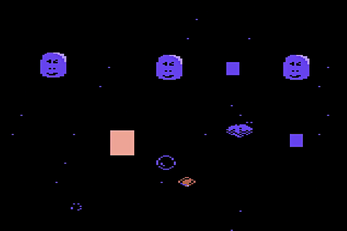 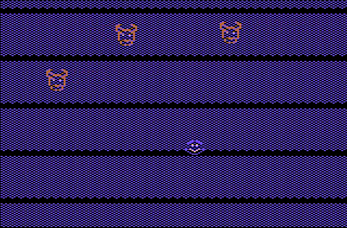